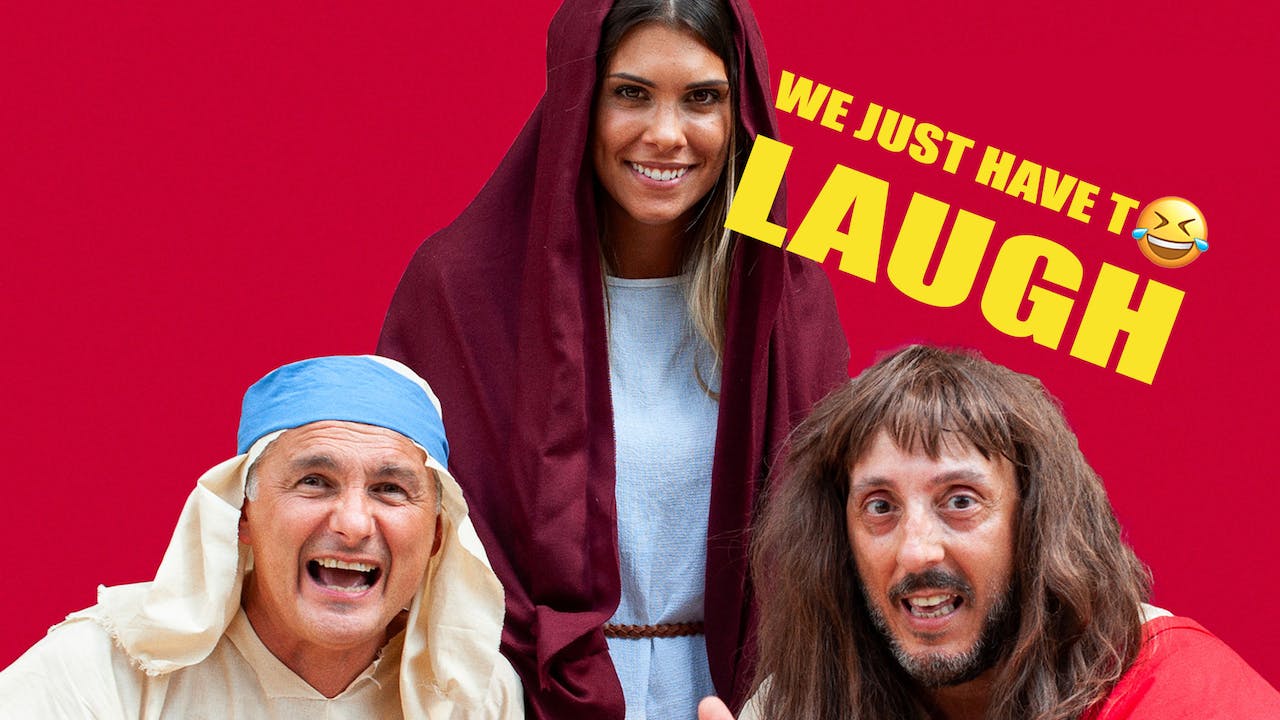 WE JUST HAVE TO LAUGH @1844VirtualCinema

A group of friends during a normal dinner enjoyed watching various jokes on their smartphones. From that moment a series of sketches began.