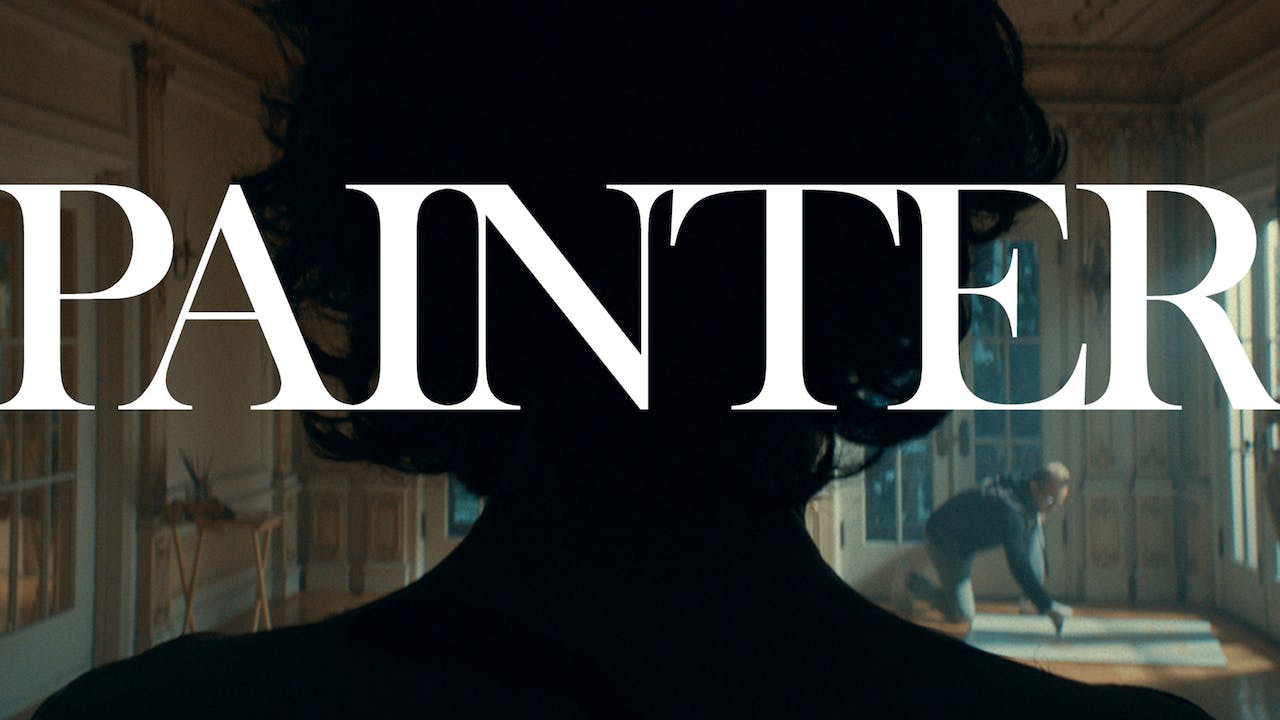 Joanne Marco, a wealthy art collector, has been searching for an artistic genius. When she discovers a young, unknown painter named Aldis Brown, she becomes obsessed with him, and determined to force his success. She invites him to move into her mansion where she can foster his talent, but their relationship soon deteriorates into psychosexual chaos, fueled by jealousy and delusion.