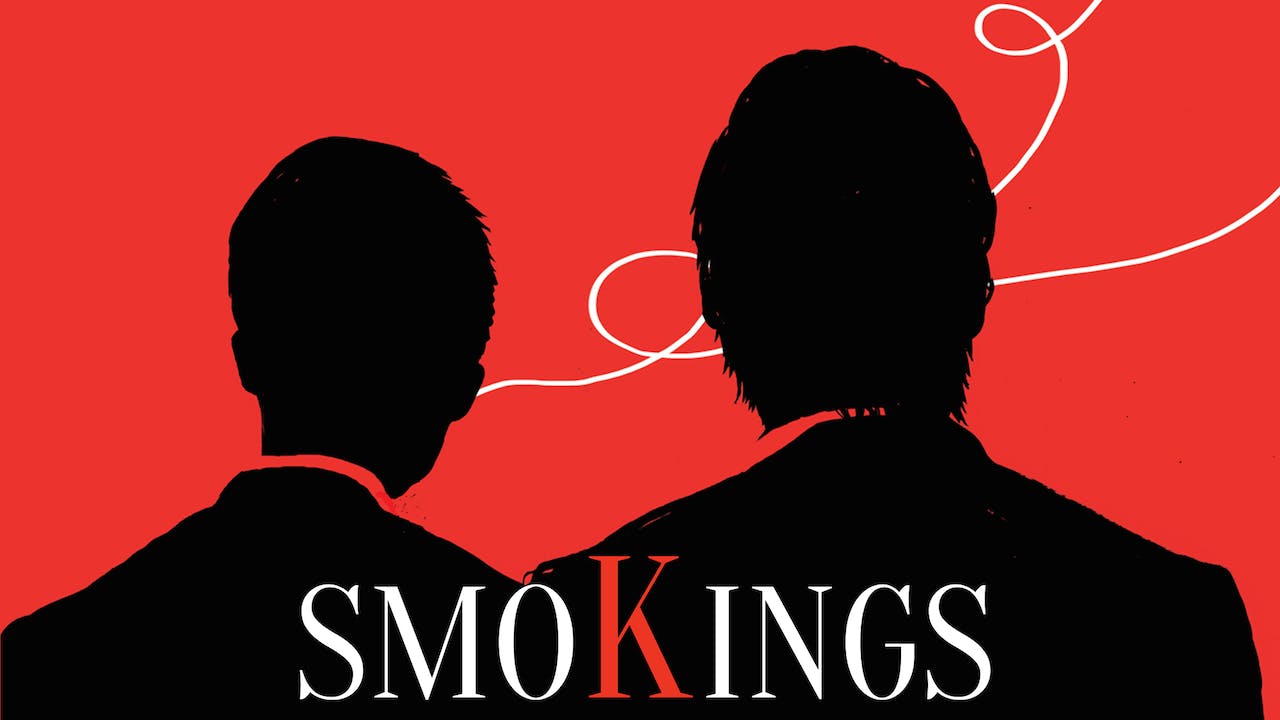 The Messina brothers have a an online store for cigarettes selling its products all over the world. Every day millions of people would buy cheap packets of Marlboro, Camels and Lucky Strikes online. When sales reached over one hundred million, “Big Tobacco” started to fight the “Little Guys” and sued them for 550 Million dollars, obligating them to shut their website down. The two brothers decided to build their own cigarette manufacturing company in the outskirts of Turin, taking the fight to Philip Morris in an effort to level the playing field. Who’s going to win this unfair battle?